Fences can be more than physical boundaries – in the past they have caused neighbourly disputes due to lack of knowledge of the laws. New laws in regards to who is responsible and what is allowed to be done between neighbour dividing fences will go a long way to settling fence disputes and opening the gate for amicable solutions.

Problems that have caused disputes between neighbours in the past include:

Who owns a fence?

A dividing fence is owned equally by the adjoining neighbour’s if it is built on the common boundary line. However, a fence or part of a fence built on one neighbour’s land is owned by that neighbour, even if the other neighbour contributed to the construction of the fence.

Who pays for what?

Adjoining neighbours are each liable for half the cost of fencing work to build or maintain a sufficient dividing fence. However, where one neighbour wants to have more work done than is necessary for a sufficient dividing fence then they may be liable to pay the extra expenses. For example, if a neighbour wants a higher fence for privacy or security they should meet this extra cost.

The Act and retaining walls

The above information should be treated as a guide only. See your local authority for more information.

You can read more about the Queensland Dividing Fences Legislation here.

Speak to an expert today 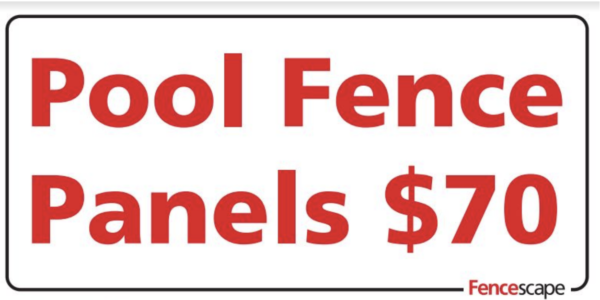 Penalties of up to $16,500 and on-the-spot fines of up to $700 can be imposed on pool owners if their pool fence doesn’t comply with the law. 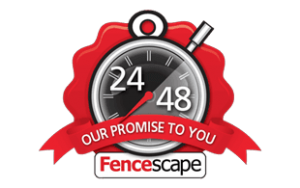 We promise to get back to you within 24 hours of your initial enquiry.
And we will provide a quote within 48 hours of visiting your site.
What our customers say